Like our work? Arrange a meeting with us at our office, We'll be happy to work with you!

We are always looking for new talents and we were expecting you. Time to apply, buddy!

In a moving and personal exhibition which highlights the plight of exiles Jacqui brought together Cuban art and poetry, featuring Nancy Morejon’s poem “My mother, who lives in a letter” and showed it and others alongside her own paintings in a former police station, The Bridewell, in Liverpool.

As an emigrant from South Africa, Jacqui’s paintings explore notions of dislocation and longing in a body of work titled Exile. The Cuban poetry was written by exiles living in France or America at the time and was largely unpublished. She transcribed some of it from a BBC Radio 4/Arts broadcast by the then poet laureate Roshan Doug and researched the others for months finding them through linked connections.

Two contemporary Cuban artists, Enrique Tartabull and Santiago Ferrer, had work collected from Cuba by Hilary Johnston. These artists live in a state of exile within their own country. The restrictions imposed on them denies them the opportunity to have a dialogue with international artists and even less so the opportunity to show work outside Cuba. It is for this reason that Jacqui offered them a voice in the Liverpool Independents Biennial.

“An ambitious and thought provoking exhibition- it is important to see international works alongside local artists.” 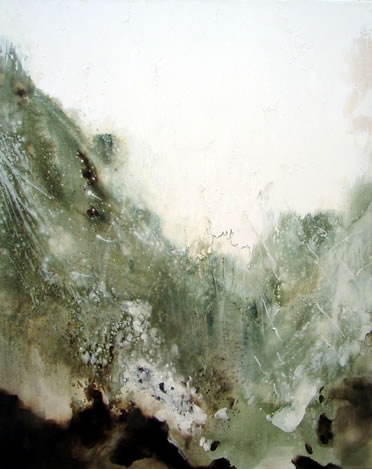 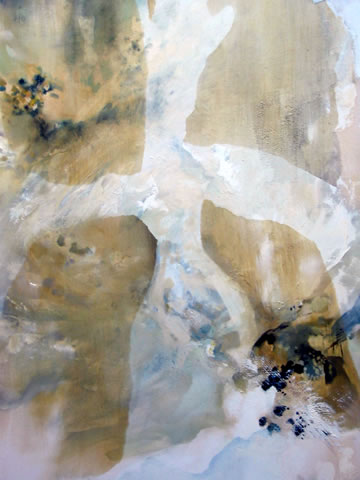 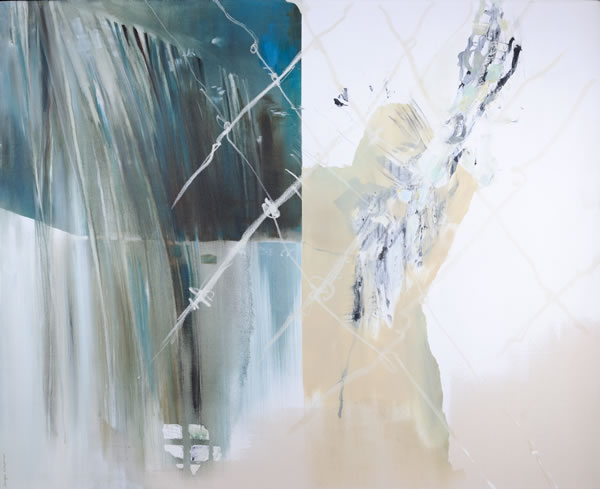 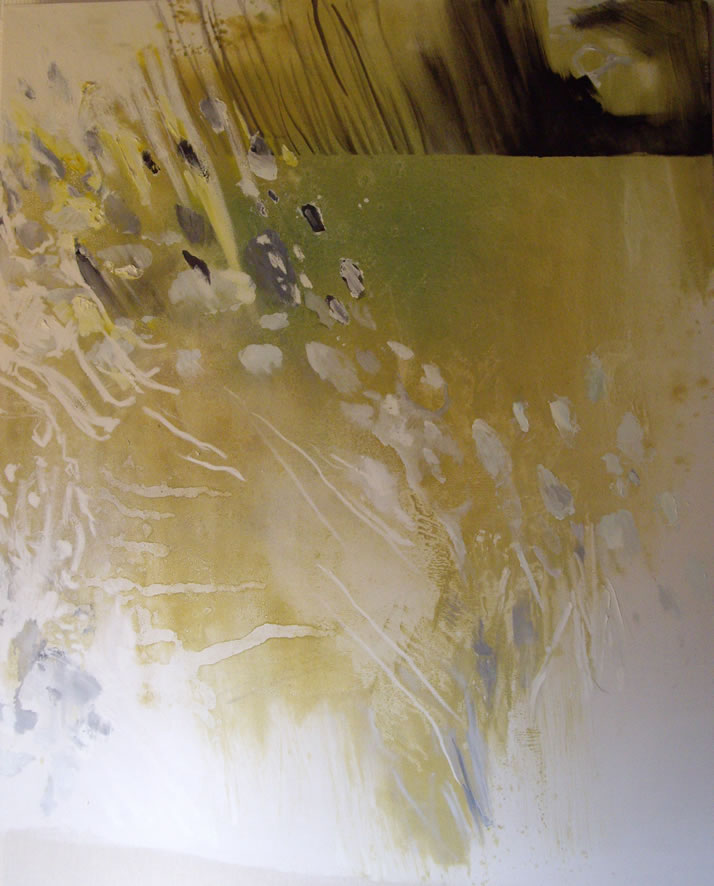 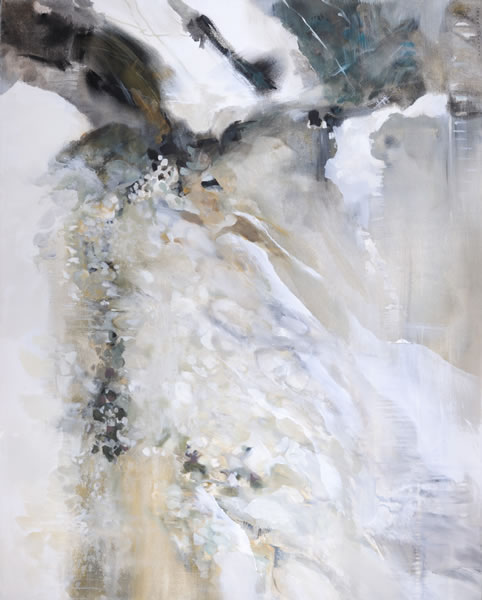 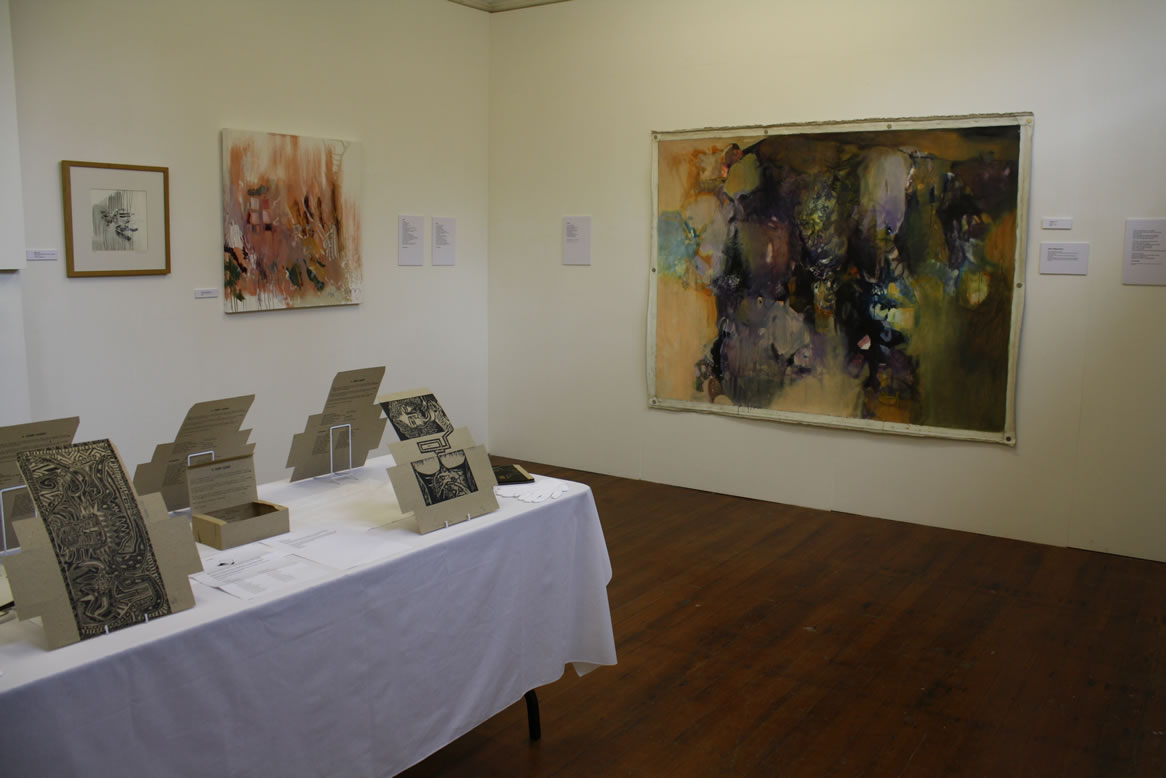 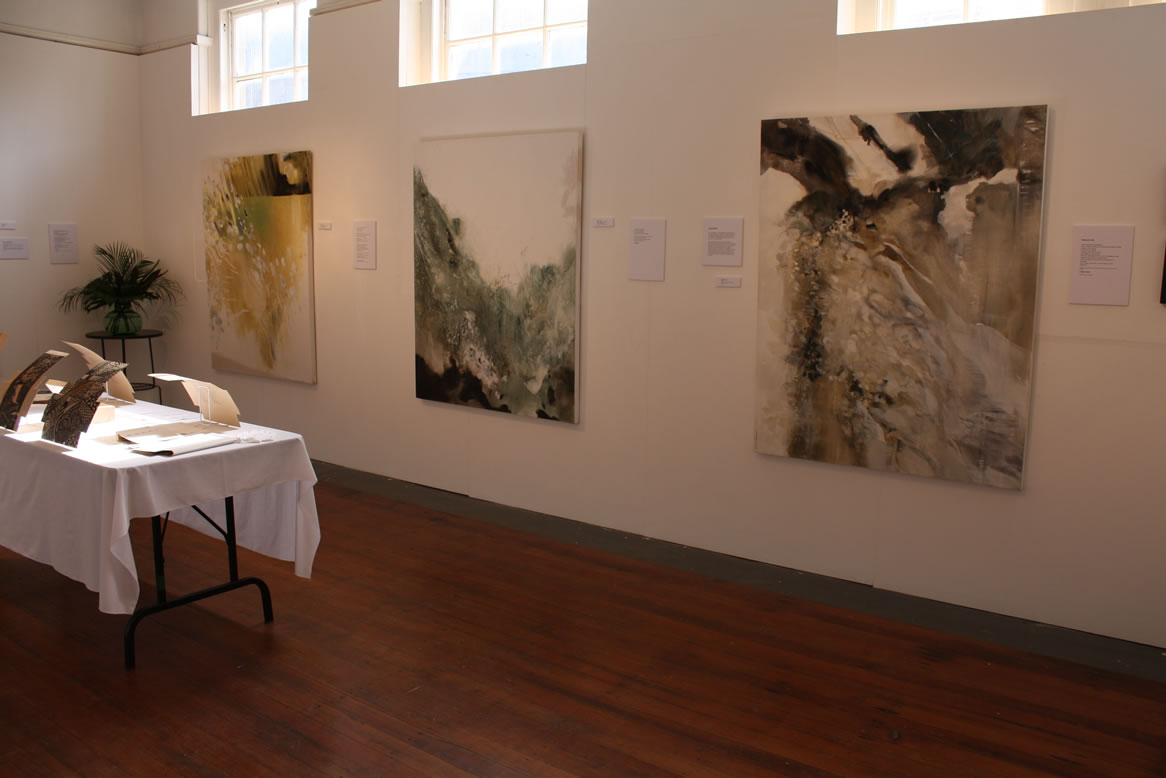 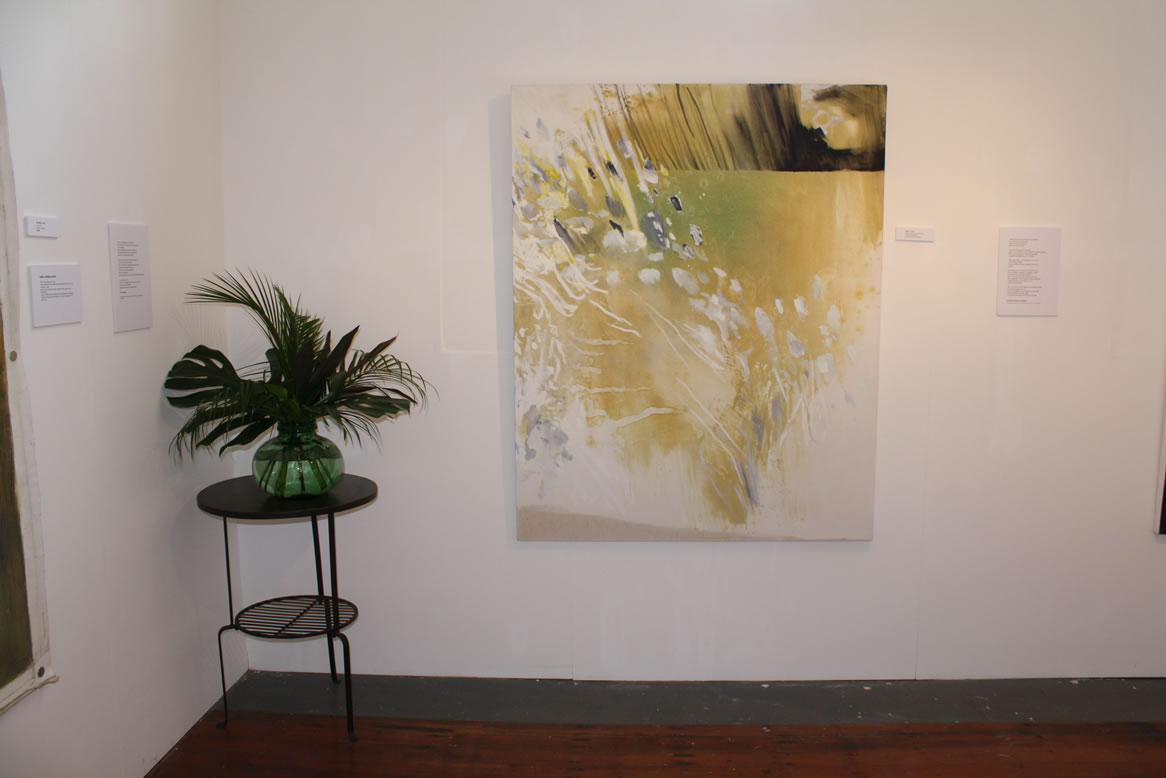 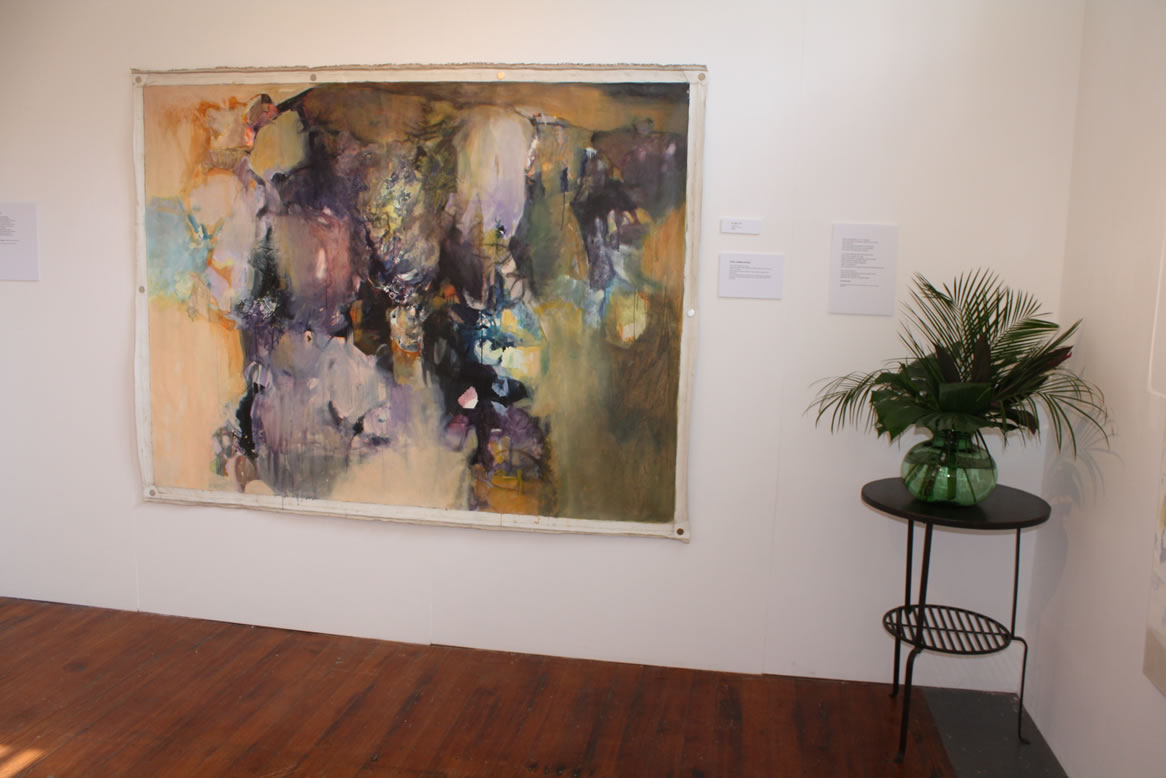 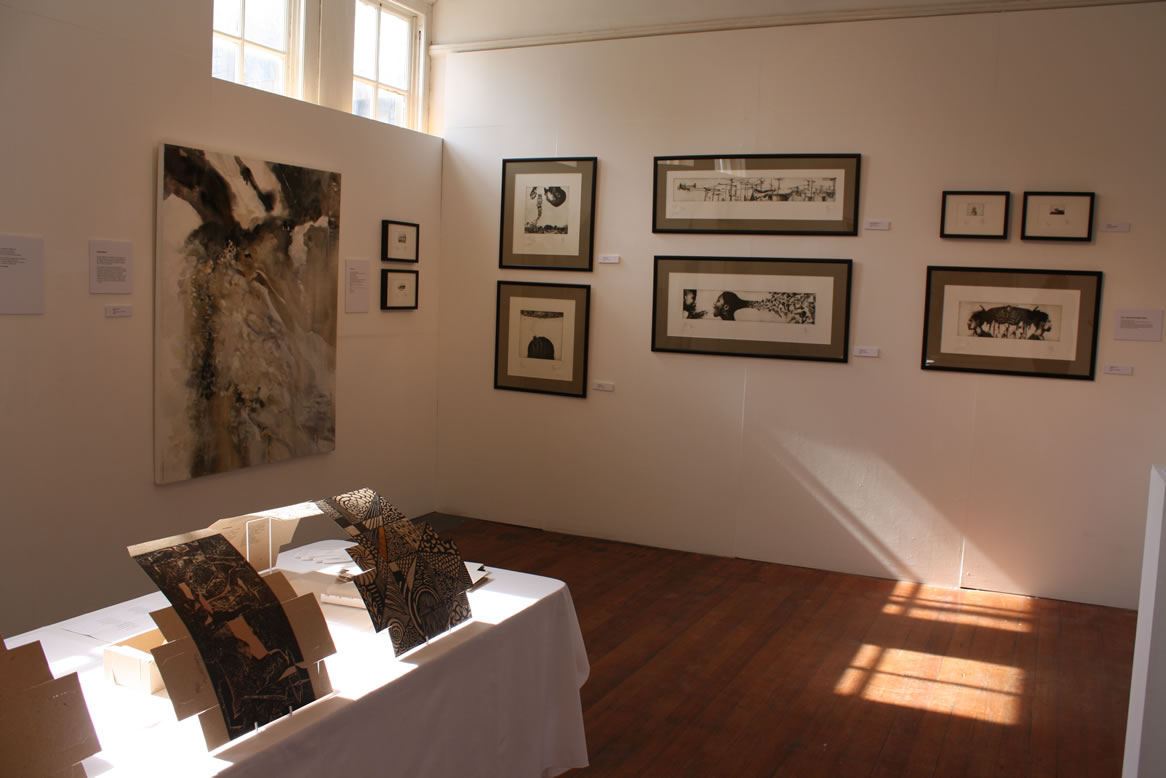 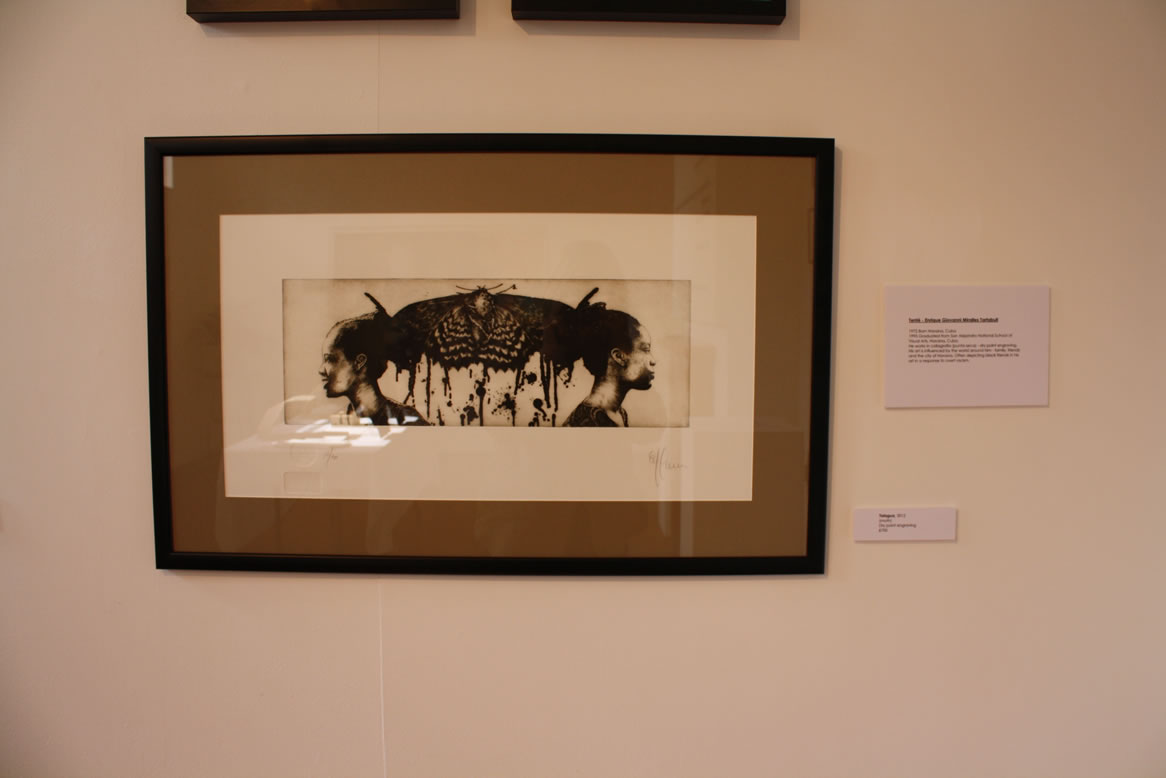 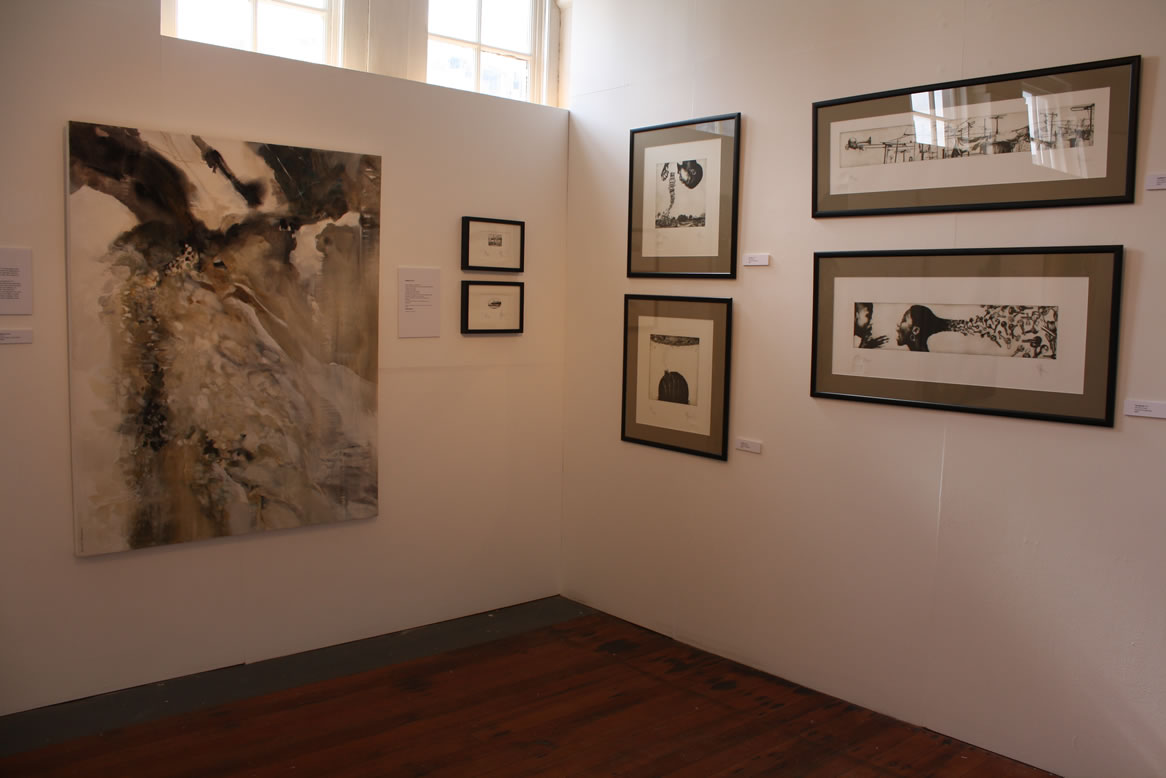 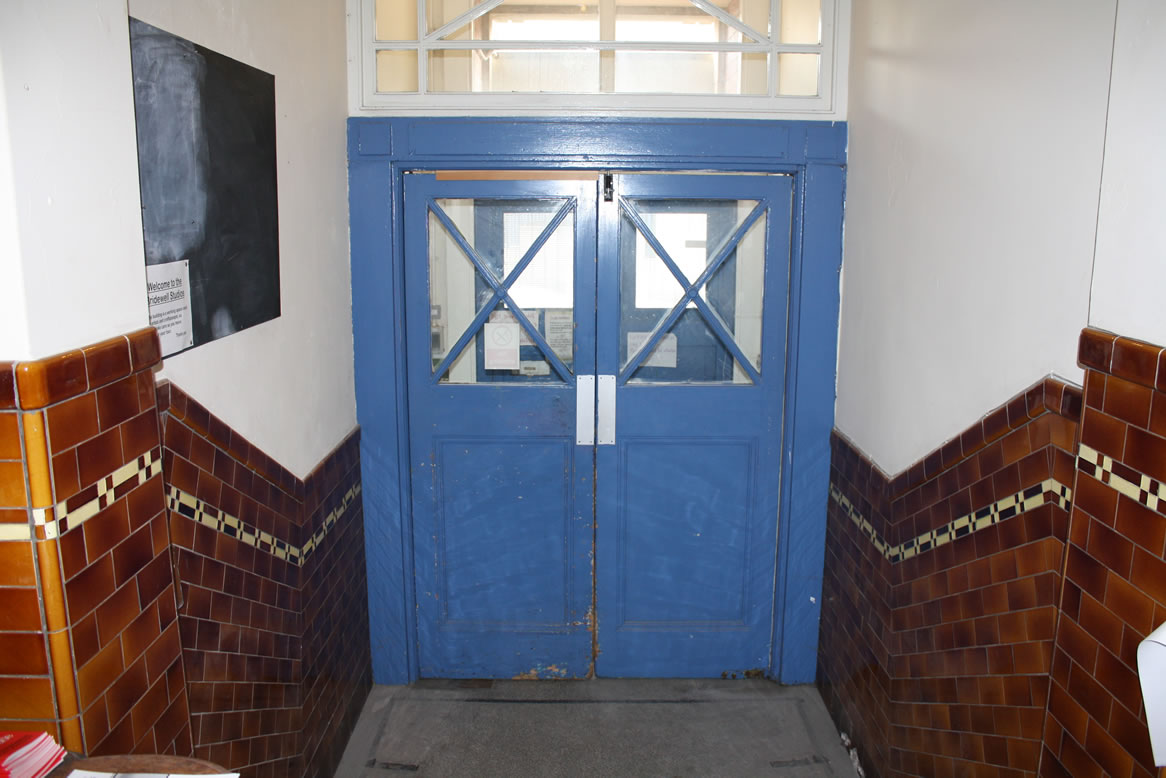 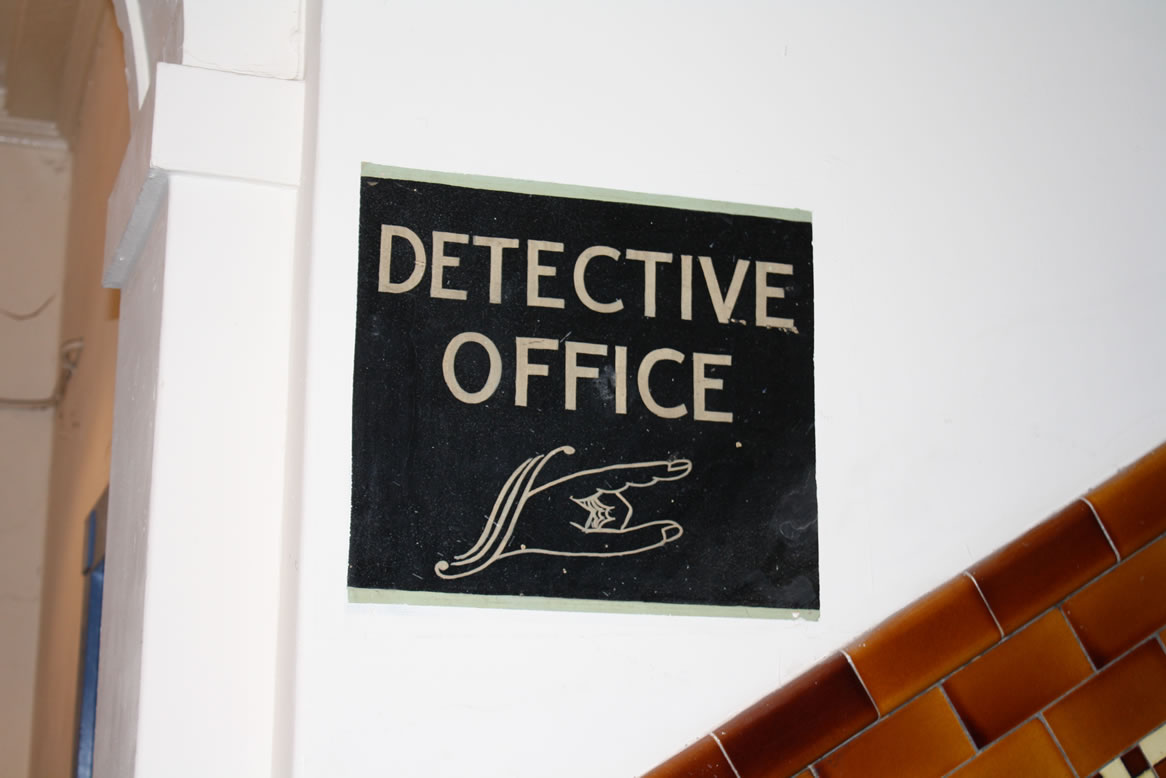 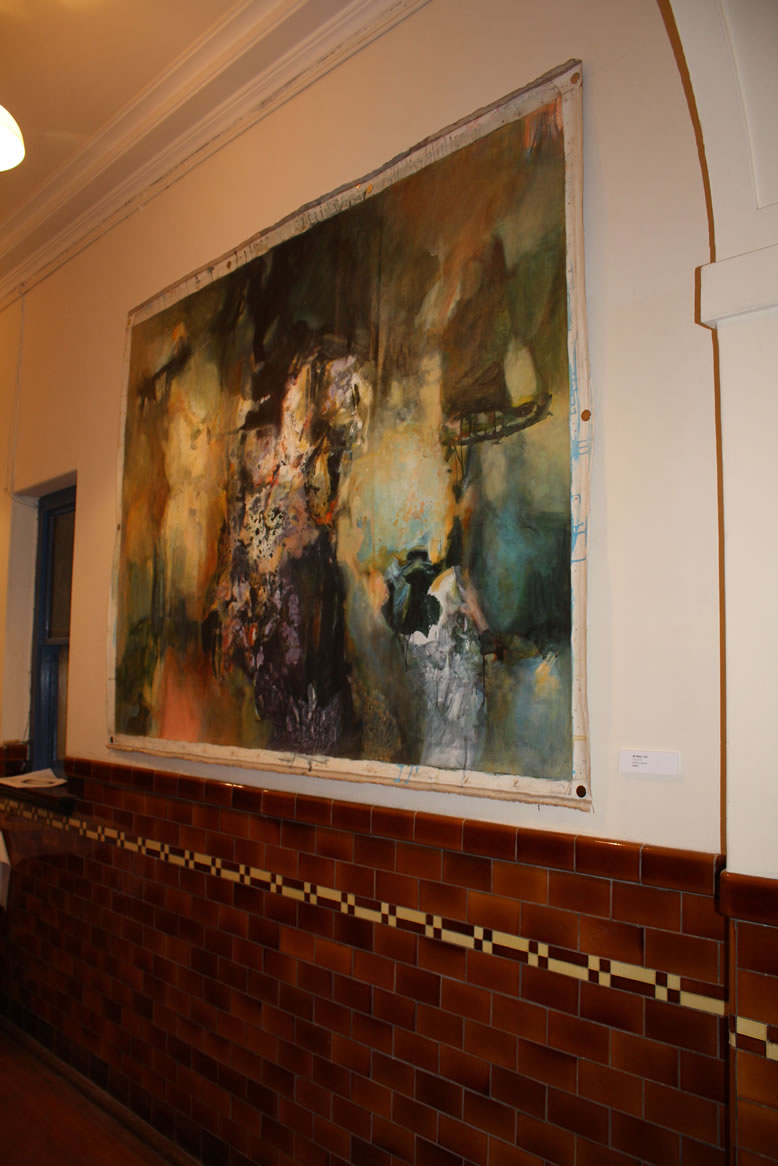 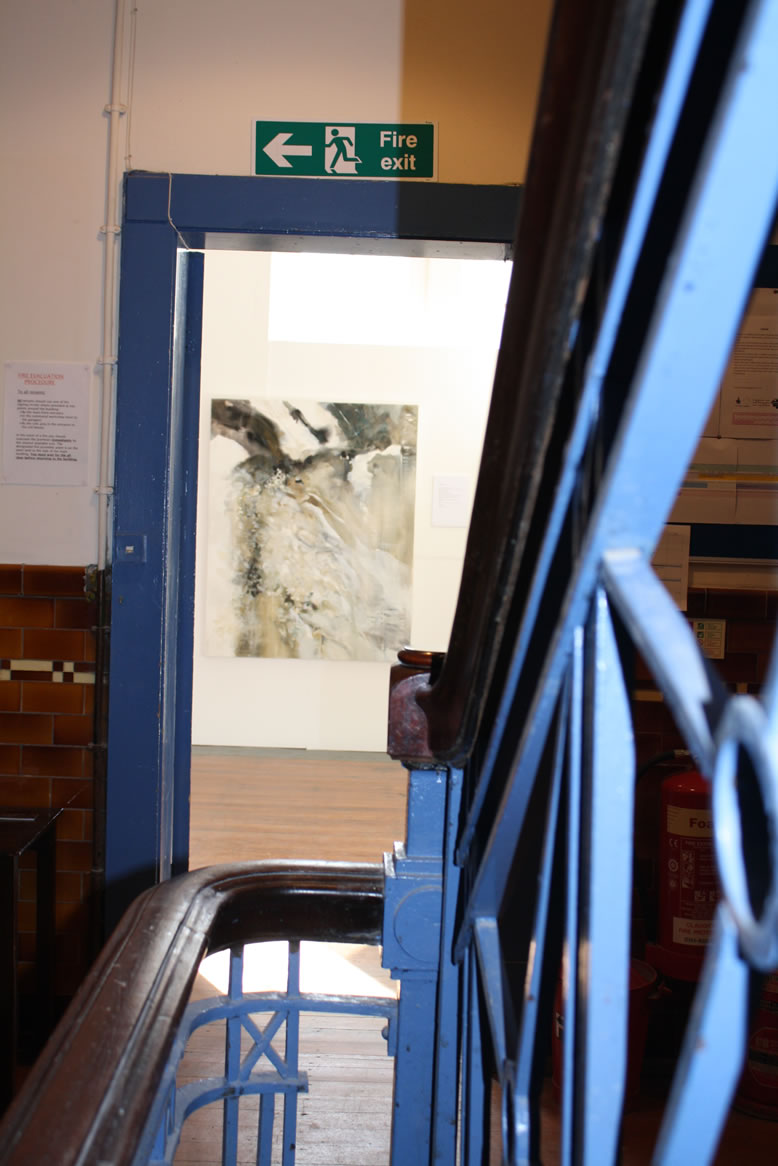 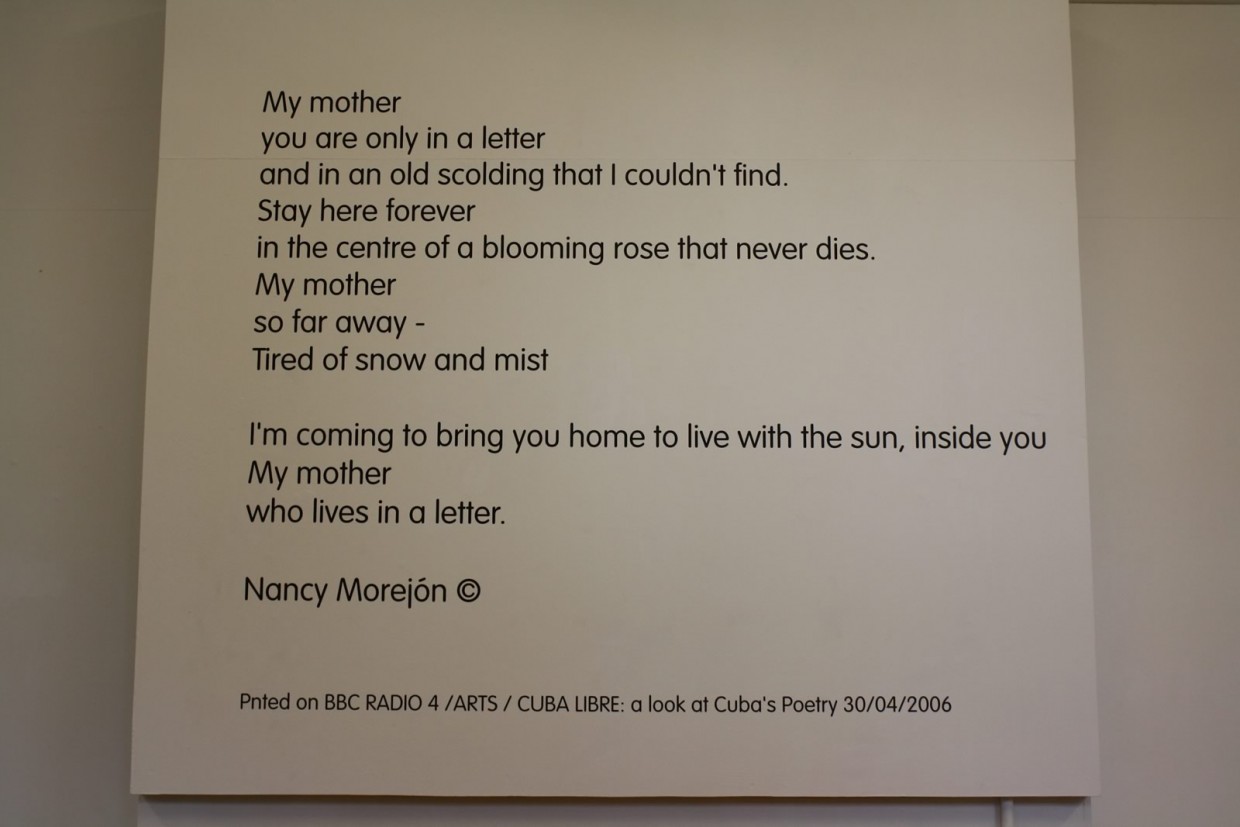