Like our work? Arrange a meeting with us at our office, We'll be happy to work with you!

We are always looking for new talents and we were expecting you. Time to apply, buddy!

Within the theme of Landmarks and Boundaries three islands are researched.

Each has access restricted either by tide, as is Cribinau off West Anglesey and Hilbre off West Kirby, or by law, as was Robben Island off Cape Town.

These boundaries isolate a church, a bird observatory and a prison respectively. In each of these the human spirit lives on in love and protection and forgiveness.

St Cwyfan, known as Church in the Sea, was built on Cribinua Island and is accessed only at low tide, opened just 3 or 4 times a year, this time to celebrate a wedding in 2015. The ritual of marriage references the natural landscape and the light as seen through the tiny windows of this little church forming the metaphorical focus of the union of two.

Research included painting on location on Hilbre Island in 2015.

Robben Island was an important part of South Africa’s political history in which I played a small part during the elections in 1994 when Nelson Mandela was elected. This work is about the loss of hope in SA’s desperate decline, so far away from the potential for the rainbow nation.

A touring exhibition of Landmarks and Boundaries with Markmakers art group will include a selection from Tidal Islands in several venues in North West England during 2016/2017. 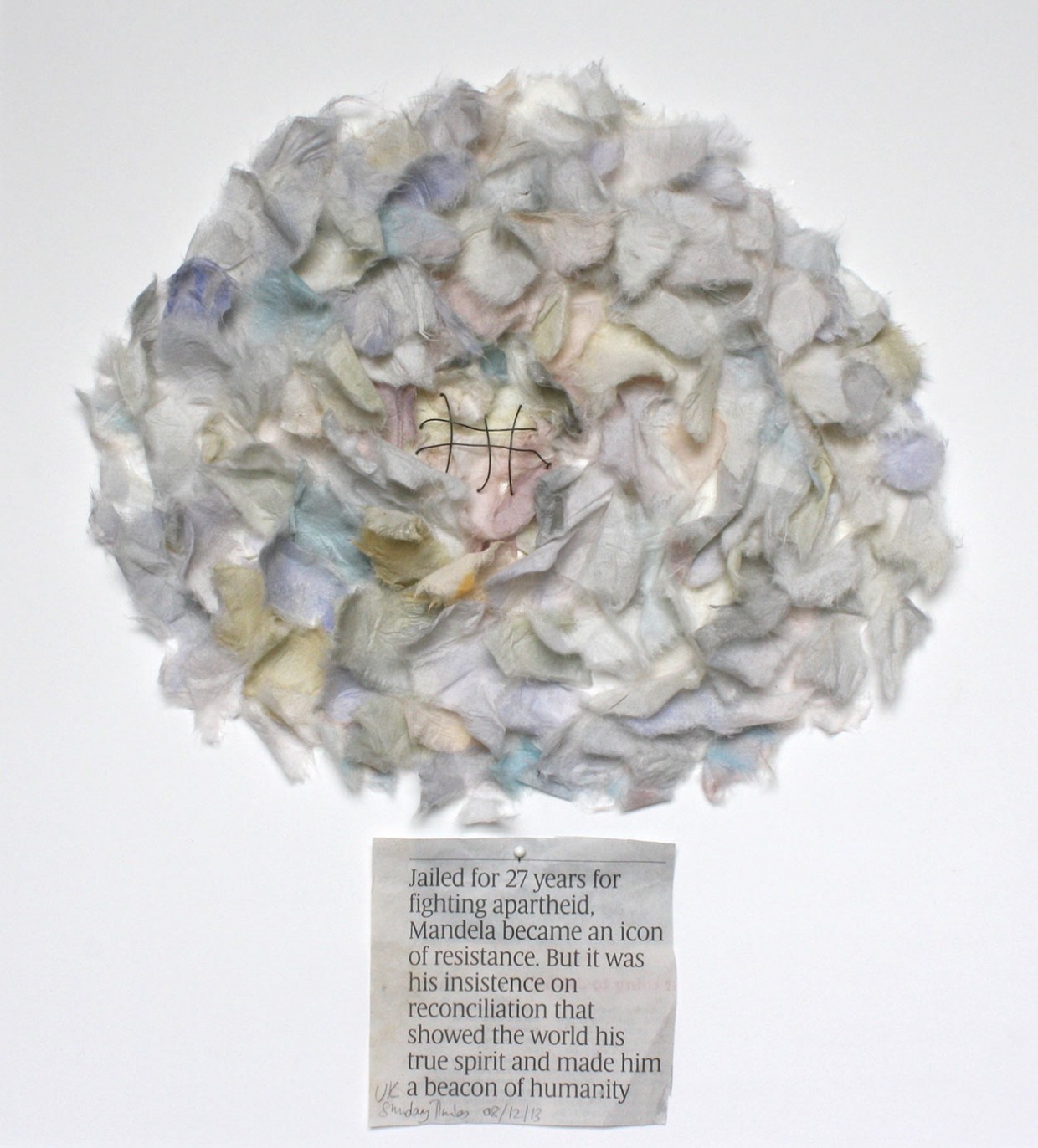 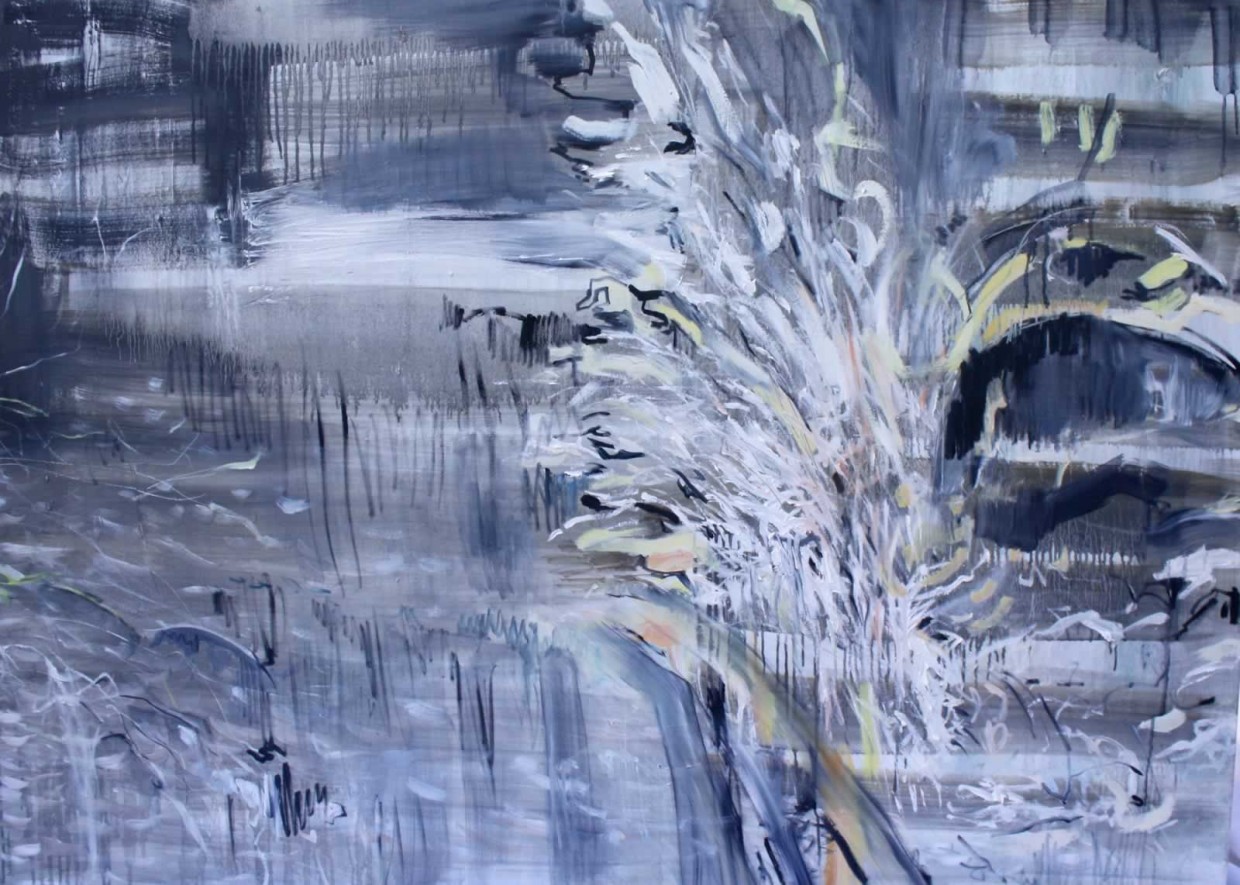 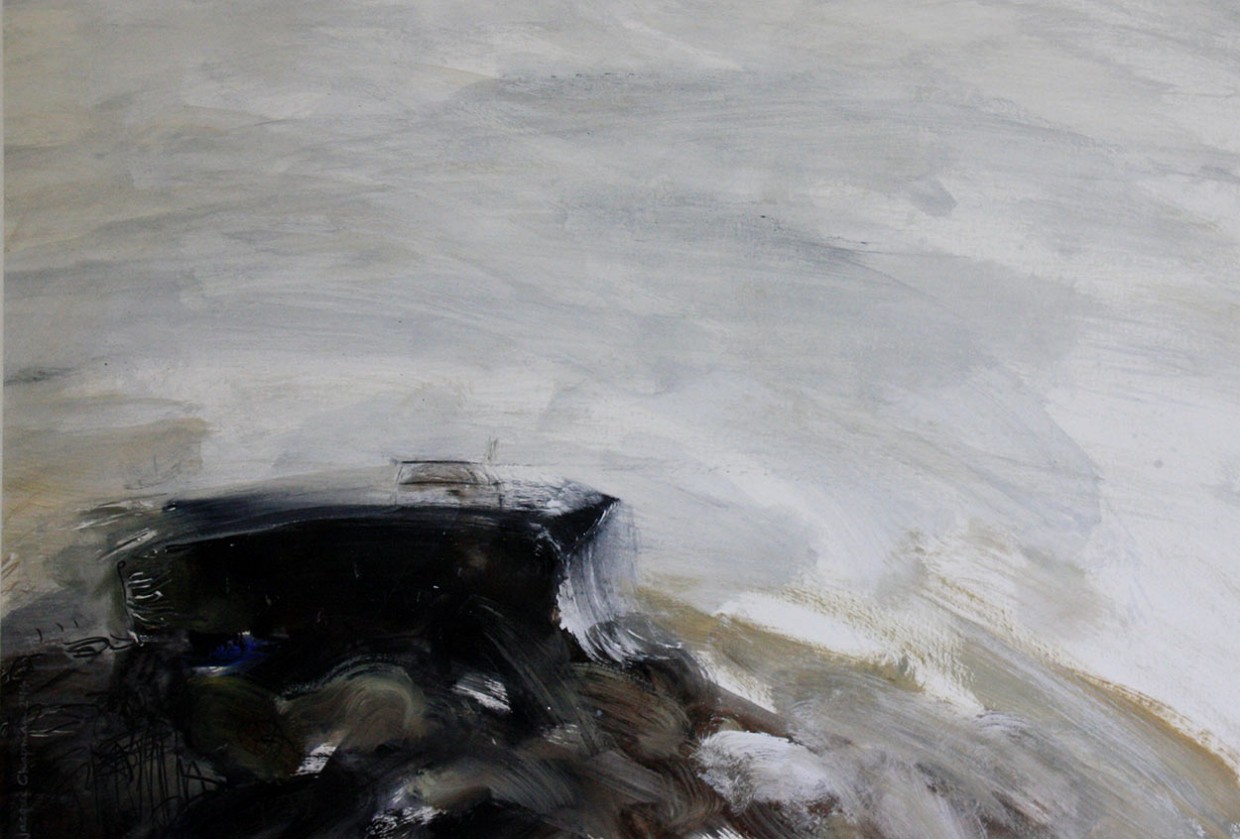 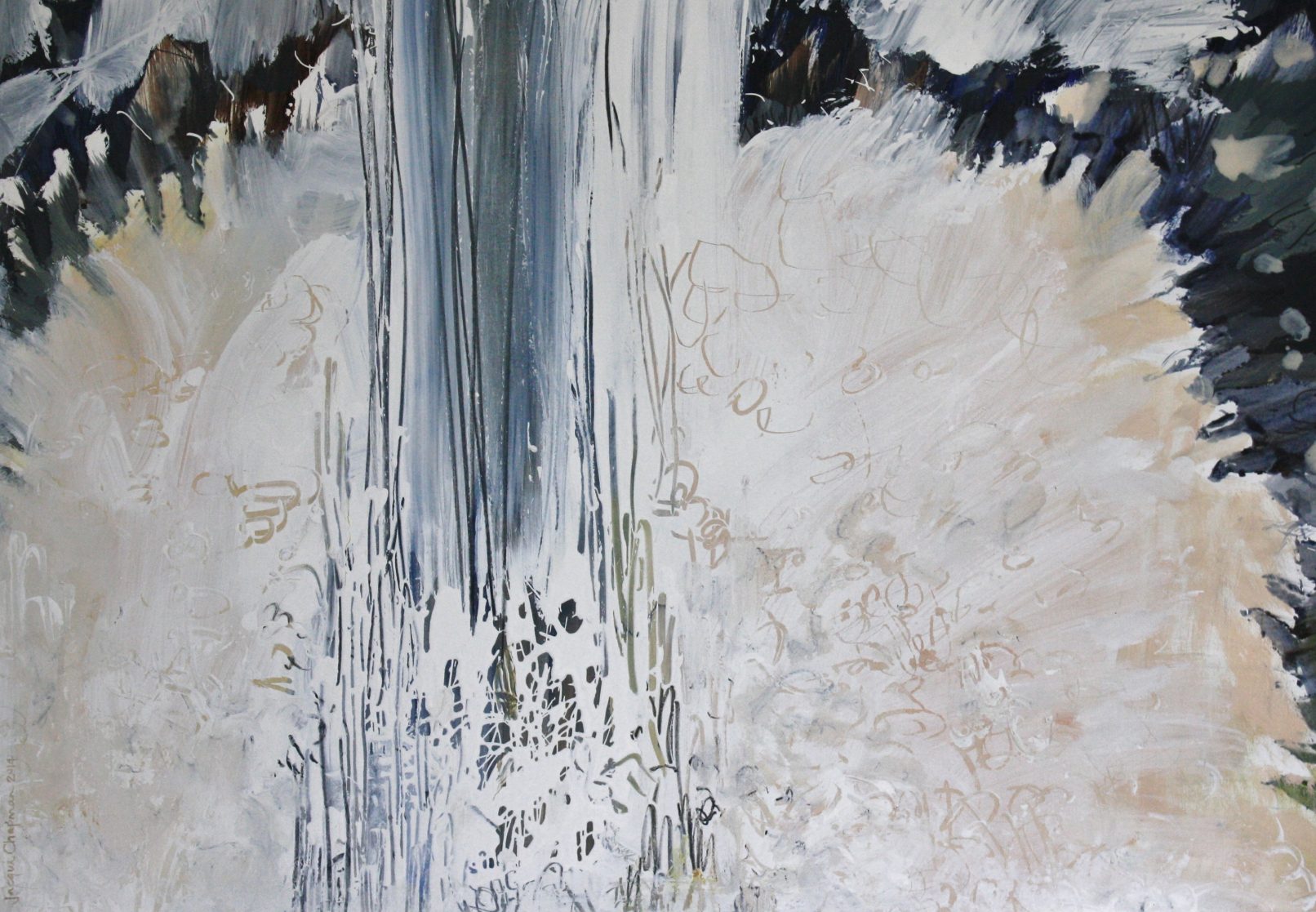 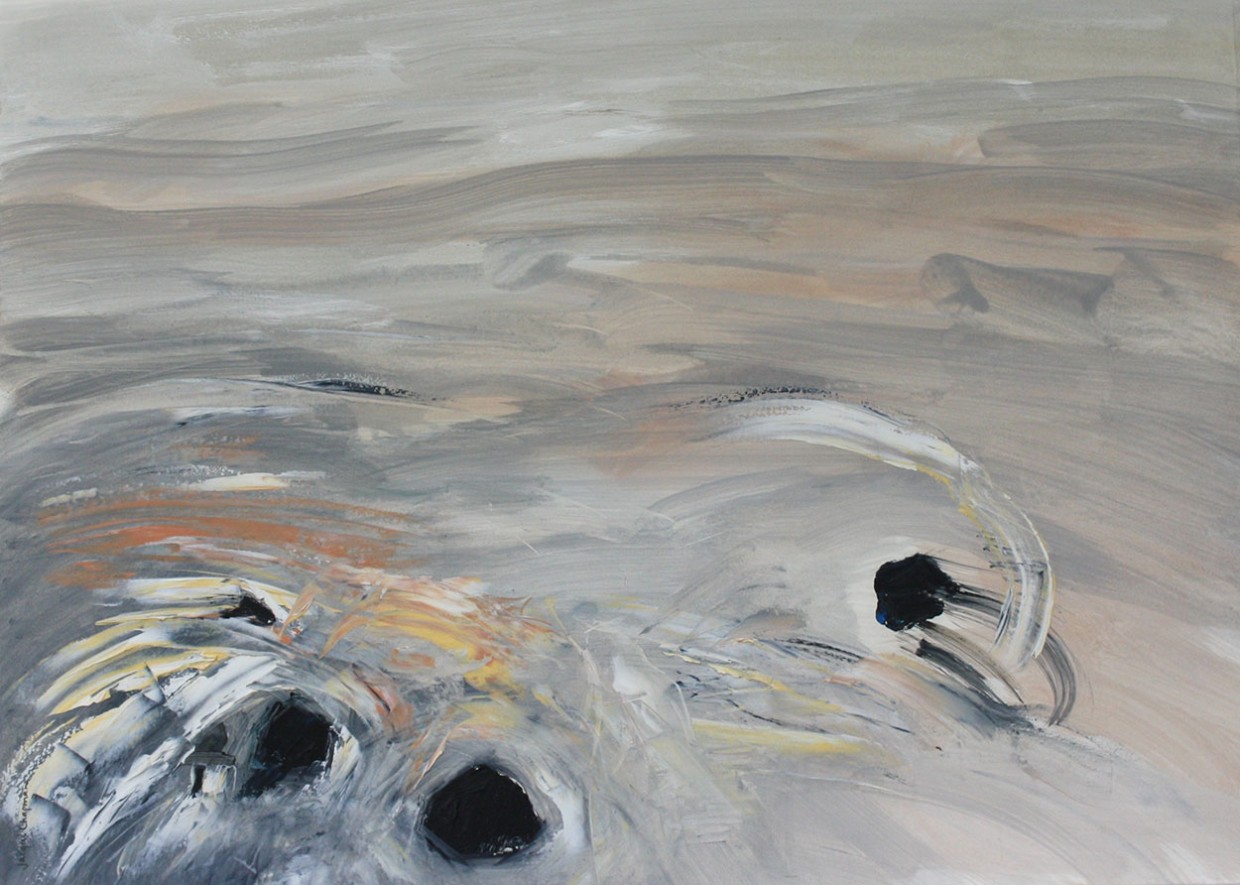 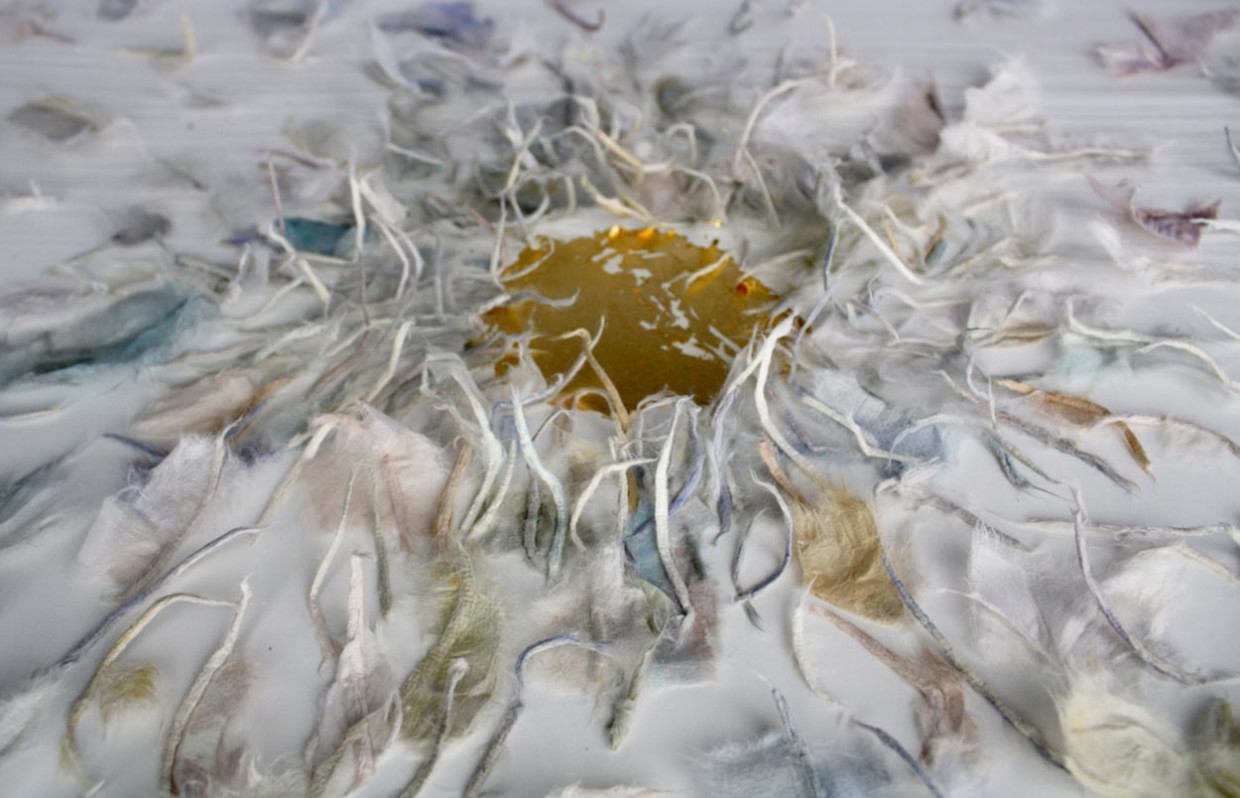 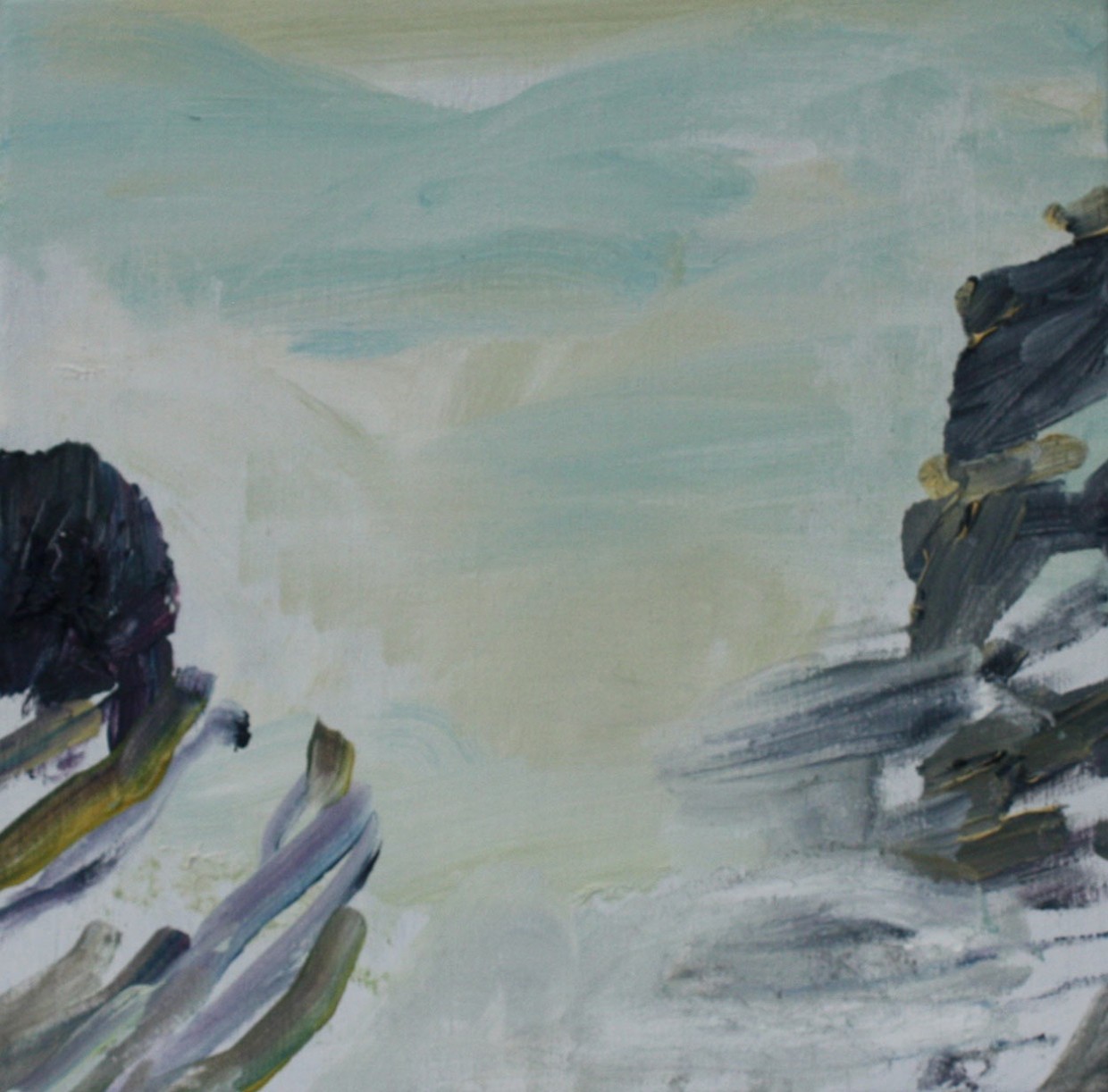 From the Cave, low tide, Hilbre, 2015
Coastal Boundaries
The Wonder Of It All